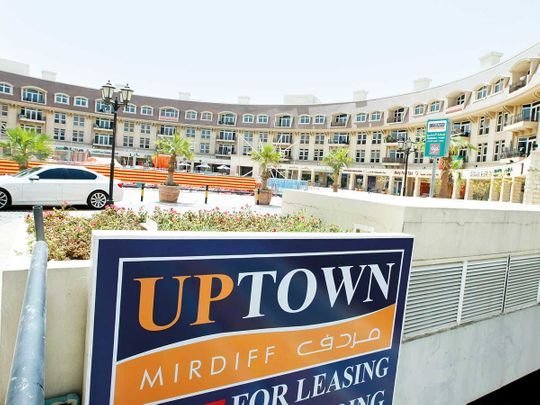 The company instead focussed on the silver lining – that despite the “stagnation” in the real estate sector, the “Group was able to achieve revenues exceeding half a billion dirhams”.

It was last month that Union Properties issued a partial turnaround plan, built around a Dh200 million expansion of Dubai Autodrome. It also envisaged turning the destination into a standalone company. The developer added that it was negotiating a MoU with China National Chemical Engineering Ltd. for the expansion. No timeline had been specified. Two other subsidiaries were also to convert into private companies.

While there was speculation about even higher losses for 2019, shareholders will not be breathing easy. For that, Union Properties Board of Directors will need to show proof of concept that its plans will indeed change the fortunes of the company.

Bollywood: Amitabh Bachchan reveals he is a pledged organ donor

Amyra Dastur: I have lost parts to star kids

Your fabulous guide to this weekend in Dubai: October 1-3