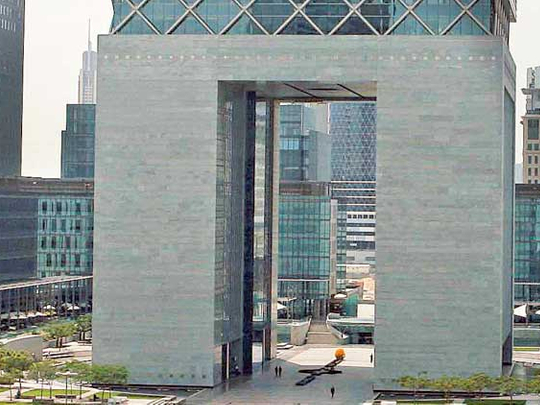 Dubai: The global Islamic finance industry will continue to expand at a slower pace in 2019-2020 due to geopolitical and economic challenges faced by core markets, according to S&P Global Ratings.

“We believe the Islamic finance industry will continue to grow slowly in 2019-2020. It expanded by about 2 per cent in 2018 compared with 10 per cent the previous year with strong support from the sukuk market,” said Mohammad Damak, Senior Director and Global Head of Islamic Finance of S&P.

In 2019, S&P does not expect the market to fare much better given the significant volatility in key parameters such as oil prices and geopolitical risk. However, compared to 2018, the sukuk issuance recovered strongly in 2019.

The increase in sukuk issues was largely driven by countries such as Indonesia, Turkey, Qatar, Kuwait and Saudi private sector issuers.

“Based on our latest forecasts and performance in the first eight months, we think the total volume of issuance would be around $140-150 billion in 2019 up from $131 billion in 2018,” said Damak.

Heightened geopolitical risk in the Gulf region combined with GCC issuers’ preference for conventional bonds and some recovery in oil prices have been slowing sukuk issuance in the region. However, the improving global liquidity and global hunt for yield is expected to reignite demand for sukuk.

According to S&P, standard Sharia interpretation and legal documentation could simplify sukuk issuance and increase its appeal for issuers, while leaving some room for innovation.

The growth of Islamic banking assets has also slowed down in almost all core Islamic finance markets. Of specific note, Turkey and Iran lead the decline under a trend that we expect will continue in the next 12-24 months. Malaysia, Indonesia, and the GCC countries were among the few sources of industry growth. Overall, analysts expect a low-single-digit growth rate over the next two years.