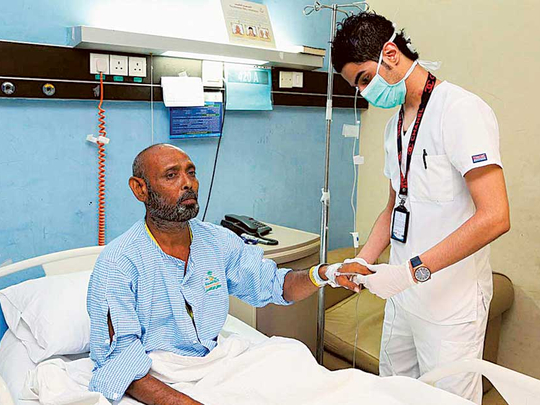 Riyadh: One of Saudi Arabia’s largest private healthcare operators plans an initial public offering next month, according to people familiar with the matter, in what will be a litmus test for investor appetite after the world’s biggest share sale.

Dr. Sulaiman Al Habib Medical Group appointed Jadwa Investment and Riyad Capital as advisers, the people said, asking not to be identified because the matter is private.

The hospital operator in September received approval from Saudi Arabia’s market regulator to sell a stake representing about 15% of its share capital. The deal will be the first IPO to come to the local market after Saudi Aramco raised more than $29 billion in December. That sale relied mainly on domestic investors.

Dr. Sulaiman Al Habib Medical initially planned to sell shares in 2016, people familiar with the matter said at the time. The company operates at least 14 medical facilities across Saudi Arabia, the UAE and Bahrain, according to its website.