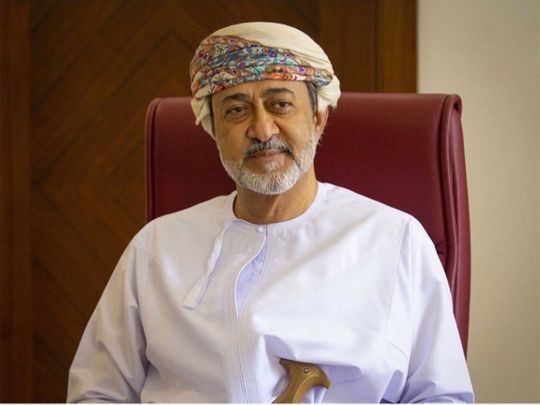 Dubai: The new sultan of Oman is set to face a difficult trade-off in the coming months between addressing social concerns and fiscal pressures, according to the latest report from S&P Global Ratings.

After Sultan Qaboos Bin Said of Oman died late on Friday, the sultanate announced that he would be succeeded by Haitham Bin Tariq Al Said, who is the late Sultan’s cousin.

S&P said that the swift appointment, which came just a few hours after Qaboos passed away, reduced political uncertainty in the country and the potential of regional interference.

The ratings agency has a negative outlook on Oman, and cited the absence of substantial fiscal measures to curtail government deficit, as reason behind that outlook.

It added that Oman’s reliance on external debt, given the relatively small size of its domestic markets, is a key contributor to the negative outlook on the rating.