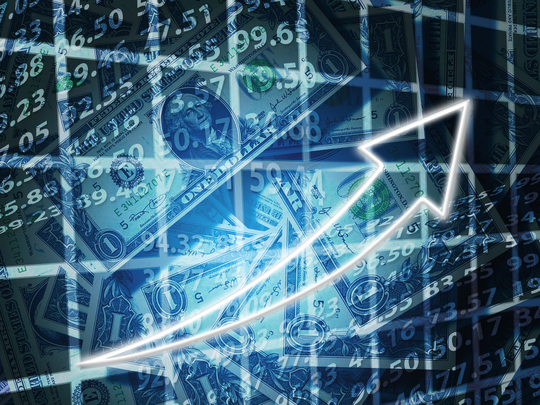 Oil extended gains after closing at the highest level since August on signs Covid-19 vaccines could be rolled out with weeks and as the start of the U.S. presidential transition process aided markets in general.

Futures in New York rose around 1% after settling above $43 a barrel on Monday. A vaccine developed by the University of Oxford and AstraZeneca Plc that prevented a majority of people from getting the disease could be deployed as soon as next month. That follows successful trials by two other drug companies. The triggering of a formal transition process to U.S. President-elect Joe Biden buoyed Asian stock markets and pushed down the dollar.

Vaccine optimism has oil heading for its best month since May, with investors looking past a worsening second wave that's spurring more lockdown measures. Covid-19 is forecast to claim another 30,000 American lives by mid-December, while Japan moved toward boosting restrictions to contain the virus.

The prospect of imminent drug rollouts is reshaping the oil futures curve. Global benchmark Brent's prompt timespread flipped into backwardation - a bullish structure where prompt contracts are more expensive than later-dated ones - on Monday for the first time since June. A rebound in Chinese local flights is also aiding demand for jet fuel, the hardest-hit oil product.

"The AstraZeneca vaccine is really a big deal as most developed markets will be able to immunize their most at-risk population to Covid-19 by spring," said Stephen Innes, chief market strategist at Axi. "The continuing increase in infections in the U.S. and elsewhere has been the primary source of oil demand uncertainty."

The firming of the oil futures curve is a sign the market expects a rapid tightening of supplies ahead, RBC Capital Markets analysts wrote in a report. However, the forward curve for West Texas Intermediate looks overvalued with inventories still brimming at the Cushing, Oklahoma storage hub, they said.

WTI's discount to Brent widened to the most since late July, setting up a better backdrop for U.S. crude exports. The widening spread comes amid expectations for OPEC+ to extend current output cuts into next year. Some members of the group are showing signs of strain, however. Iraq is seeking upfront payments of about $2 billion in exchange for a long-term crude-supply contract, the latest sign of Baghdad's growing desperation for cash.

Saudi Arabia, meanwhile, confirmed that Houthi rebels in Yemen targeted an oil facility in northern Jeddah province, a reminder of the ever-present risk of instability in the region. The attack on Monday caused a fire at an oil tank inside a fuel-distribution center, the kingdom's energy ministry said.

Foreign investors can from today hold up to 49% in Etisalat, du