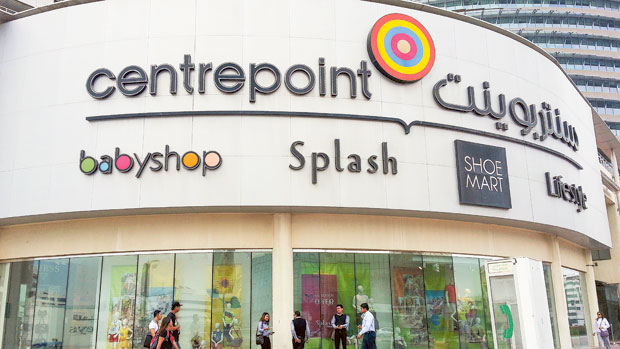 Dubai: The Landmark Group has commissioned a Dh1 billion plus warehousing and distribution facility in Jebel Ali Free Zone - said to be the biggest such in the region. The facility, running across 900,000 square feet, will support the needs of the 48 brands and 2,200 stores it operates in the region and beyond.

Not just that, space will also be set aside for the warehousing needs of non-Landmark Group distributors/retailers. In this, Landmark wants to tap into the exponential demand for warehousing and logistics, driven in large part by growth in the ecommerce space. By commissioning its facility now, Landmark gets in well ahead of some competing projects. (The company said it expects to make an announcement shortly about its first clients.) According to Renuka Jagtiani, Chairwoman and CEO, there is more than a bit of future-proofing being done now. “This facility makes omni-channel and whatever lies beyond possible for us,” she said, at the commissioning on Wednesday. Sultan Ahmad Bin Sulayem, Group Chairman and CEO of DP World, was also present.

The Group, with revenues of $5 billion plus, is also building up a presence in the local online retail space, through standalone portals for its key brands such as Splash, Home Centre, and Babyshop. It is also the one area the Group will be targetting for faster growth.

Jagtiani’s mention of “omni-channel” suggests that Landmark will push more aggressively into the online-offline space. The concept, while it has been much talked about in local retail circles, is yet to take hold in a big way. It basically allows shoppers to make their purchases online and collect from designated offline locations at their convenience.

On the brick-and-mortar side, Landmark has been building up its latest addition - the “Viva” food-discount stores. (Essentially, convenience stores with fresh food packs as the main attraction.) Getting the sign-off to invest Dh1 billion plus on a new distribution hub wasn’t too difficult, Mihin Shah, Chief Supply Chain Officer at Landmark.

“It was a bold investment call on the part of the family and the Landmark board of directors - but it had to be done to take into account the change that was coming,” Shah said. “The approvals were received in 2015, construction started in 2016 and, now, we are ready to deliver.”

A new company, Omega Logistics, has been formed to operate the distribution facility as well as provide services to third-party clients. “It’s 100 per cent owned by Landmark - even when we launched the project, we knew that we will have the space to take care of others,” said Shah. “Whether it’s apparel, electronics or any other warehousing and logistics need, we will have it covered.”

Across the region, the Group already operates 8 million square feet of warehousing. That will continue to be in place.

* The “Mega Distribution Centre” can handle 230 inbound 20-feet containers a day. In carton terms, the facility can oversee up to inbound 74,000 cartons, again on a daily basis.

* Up to 50 per cent of the facility’s energy requirements will be sourced through solar panels on the rooftop, said to be the single largest in the region.