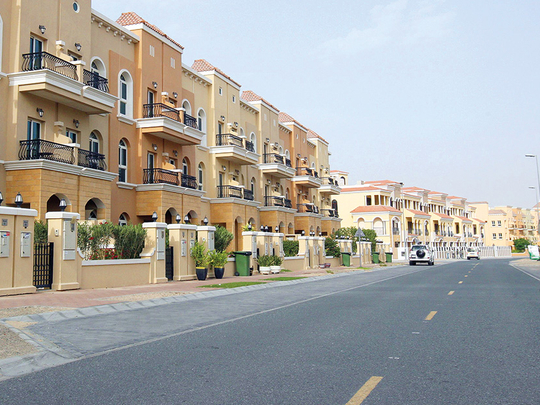 Dubai: The various housing options in Jumeirah Village Circle was the clear favourite for budget conscicous tenants in Dubai during 2020, with studios leasing out from Dh30,000 and one-beds at Dh46,000.

For those who preferred to rent in Dubai’s non-freehold spots, Bur Dubai remains an eternal favourite, where a one-bedroom can be had for Dh49,000 in a popular neighbourhood and fairly well-maintained buildings.

The other clear choice for tenants intent on saving where possible was Al Nahda, where a studio now leases for Dh28,000, according to the property portal bayut. Rents in Deira, Bur Dubai and Al Nahda dropped by an average 12 per cent last year, and some of the vacancies created are yet to be filled, according to market feedback.

What';s dropping
The most popular neighbourhoods in Dubai have reported sales price declines of between 2-10 per cent, while rental properties have seen drops of 9-17 per cent, according to bayut.

As has been the case each year, a better reading of housing demand and trends would be had by May or June next, which is when the academic term ends for a number of schools. Decisions regarding changing houses are far more likely to happen at that time.

While bayut has provided indicative rates for each of the in-demand areas, there could be rental options coming below these as well.

Figuring in searches
Apart from Jumeirah Village Circle, anyone looking at community options but on a budget are searching out options at Mirdif, Dubailand and Akoya Oxygen.

At the other end of the spectrum, Dubai Marina, the Downtown, Jumeirah and Arabian Ranches are top choices for luxury properties, be it for sale or rent, according to bayut.