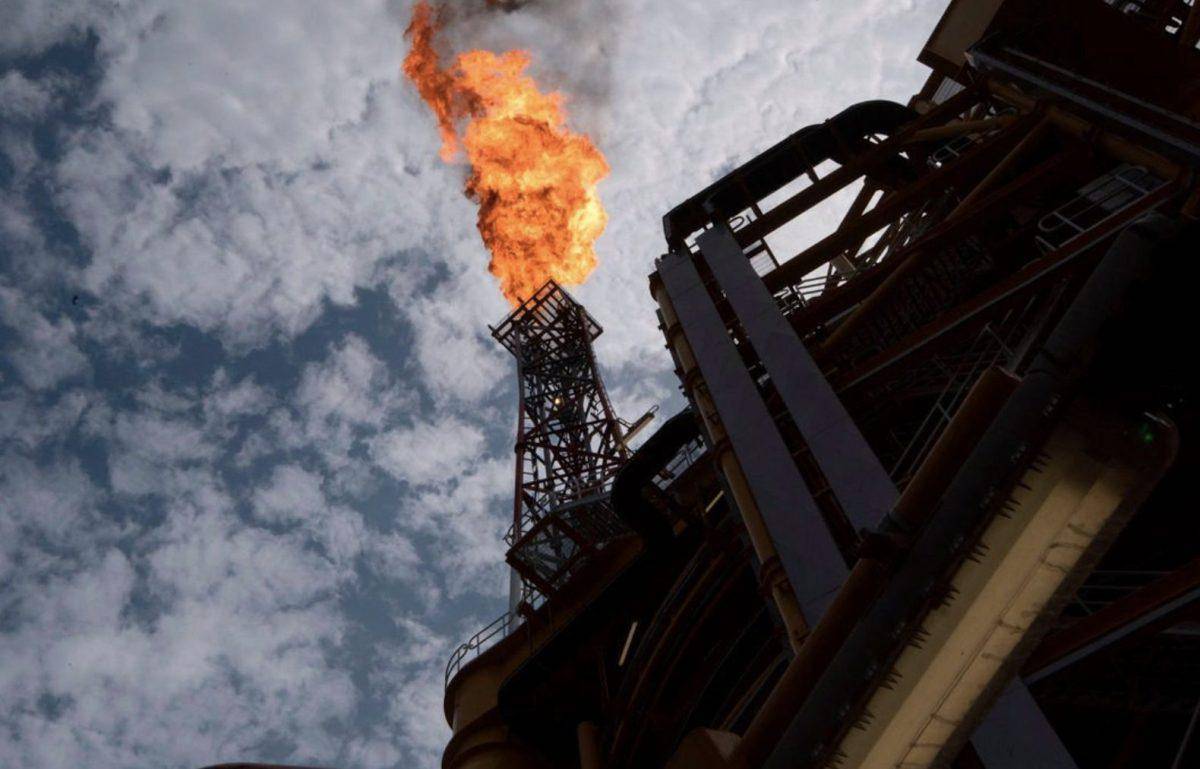 Global oil demand will be lower in 2021 than estimated earlier, the International Energy Agency said on Tuesday, as a resurgence of Covid-19 cases and fresh lockdowns weighed on oil consumption, slowing a rebound.

“This recovery mainly reflects the impact of fiscal and monetary support packages as well as the effectiveness of steps to resolve the pandemic,” the Paris-based watchdog said.

The emergence of new strains of the virus, renewed lockdowns in China and logistical hurdles facing vaccine roll-outs contributed to the IEA’s gloomier outlook.

Analysts at Macro Oils said rising Covid-19 cases and new, strict lockdowns in the UK and parts of Europe have led them to a lower their forecast for global demand in 2021 by 0.4 million b/d in an early January update. “But the roll-out of an effective vaccine programme, now underway, boosts our confidence that we’ll see a resurgence in global economic growth this year (GDP growth up 4.6 per cent), which is bullish for oil. We expect global demand to increase another 6.3 million b/d, and to reach just under 99 million b/d by year end, one million b/d below the Q4 2019 peak.”

However, IEA sounded for realistic, saying while global efforts to roll out vaccines for the coronavirus are underway, and are expected to bring an end to the movement restrictions that battered oil demand in 2020, spiralling infection rates have sparked a return to lockdowns in some countries, delaying the expected rebound in demand. "Border closures, social distancing measures and shutdowns, among other policies, will continue to constrain fuel demand until vaccines are more widely distributed, most likely only by the second half of the year," the IEA said.

"Frigid temperatures recorded in Asia and Europe over January will only partially offset the impact of the stricter policies," the IEA said.

The watchdog said demand had been recovering steadily in 2020, but the rebound slowed considerably in November and went into reverse in December as more transmissible strains of the virus were detected and an uptick in cases coincided with cold weather in the northern hemisphere.

The IEA also deepened its forecasts for the contraction in global oil demand in the fourth quarter of 2020 by 200,000 barrels a day, meaning the quarter saw a 6.4 million-barrel-a-day drop in demand.

That came as oil supply remained steady, the agency said. Global supply was 92.8 million barrels a day in December, a modest increase from the previous month.

Oil prices rose slightly on Tuesday, with Brent futures, the global oil benchmark, up 1.o per cent at $55.27 a barrel. West Texas Intermediate, the U.S. benchmark, rose 0.3 per cent to $52.56 a barrel. Oil prices have been steadily rising from their historic lows in April during the worst of the pandemic.

The IEA's comments resonate with those made by the Opec last week in its own report. The group said that coronavirus lockdown measures and rising infection rates mean appetite for oil would remain subdued in the first quarter of the year.