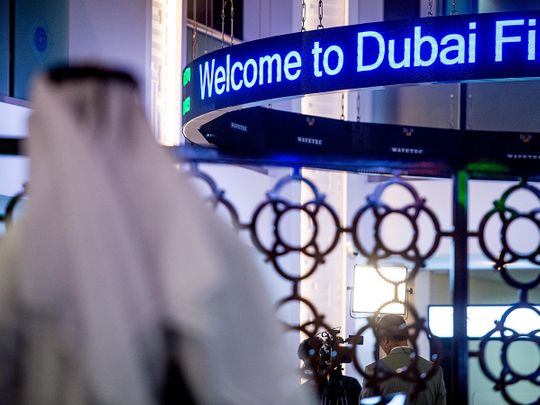 Saudi Arabia, Bahrain, the UAE and Egypt announced on January 5 that they would be lifting their embargo on Qatar. This will gradually enable the economic relationships between them to reach previous heights.

The UAE's Commercial Bank International (CBI) could benefit from the normalisation. The Qatar National Bank has a 40 per cent stake in CBI, and along with other Qatari entities, the total Qatari shareholding is 51 per cent. At first glance, the bank's financials seem to have been impacted by the regional turmoil.

The biggest positive was that operating expenses of Dh211 million was down 19 per cent, compared to Dh262 million. Overall, the bank could post a net profit of Dh10.4 million in the first nine months of 2020.

Net impairment losses - which rose from Dh236 million to nearly Dh367 million - was the biggest drag on CBI's net profit.

The mass vaccination across the UAE should help with faster normalisation of the economy and reduce the amount of non-performing assets. According to the latest Basel norms, banks must now account for 'expected credit losses' (ECL), and there is a decent probability that some of them can be written back, boosting profits next year.

During the third quarter, CBI revenues bounced back strongly by 32 per cent year-on-year to Dh262.8 million. In the second, revenues were a mere Dh180 million because of the lockdown and economic disruption due to the pandemic.

The revenue of Dh262 million in the third was the highest quarterly revenue since the fourth quarter of 2018. Non-interest income of Dh170 million, backed by Dh134 million from trading securities, was a core factor in the overall performance.

Net interest income of Dh92 million was the lowest since the third quarter of 2011. Nevertheless, this is about to improve since the UAE economy is expected to recover. World Bank estimates that UAE will grow by 1 per cent this year and 2.4 per cent in 2022 after a contraction of 6.3 per cent in 2020.

CBI with a market capitalisation of Dh1.23 billion is trading below its book value of Dh1.96 billion, indicating that shares are undervalued.