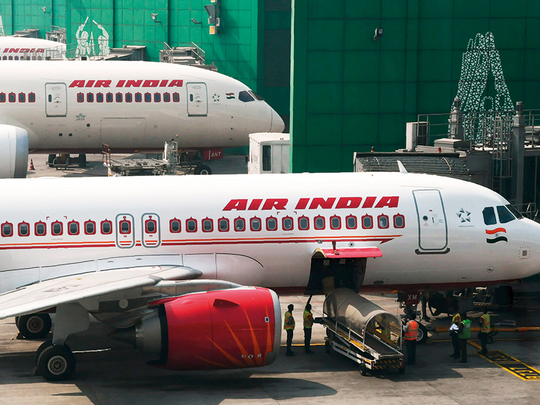 Mumbai: An Air India plane carrying 172 passengers suffered “minor” damages after it hit air turbulence on Friday on the way to Kochi from Thiruvananthapuram. The flight landed safely, an official said on Saturday.

No injury to any passenger or crew has been reported, he said, adding Air India's safety department has carried out a detailed investigation.

“Air India's Delhi-Trivandrum-Kochi flight AI-467 hit air turbulence when it was on the way to Kochi from Trivandrum. Though no injury has been reported, the A321 aircraft suffered minor damages. It was grounded immediately after landing for inspection. Due to this, the return flight was delayed by nearly four hours,” the official said, adding an investigation is underway.

India Today reported Air India has launched an investigation against crew members of flight number AI-467, following an incident in which the plane suffered damages after encountering severe thunderstorm.

The plane for flight number AI-467, operating between New Delhi to Vijayawada, was an Airbus 320.

The incident occurred on September 17, but the pilot, as well as the crew members on board, did not report the incident to the airline’s flight safety department as per the norm, following which an investigation was launched, according to Air India officials.

No passengers or crew members were injured in the incident.

For NRIs, India's property is where the best deals are likely to be