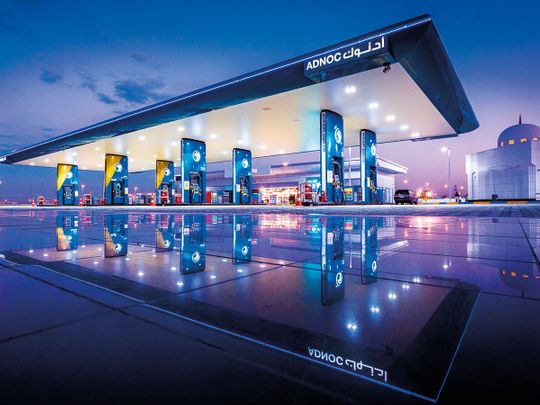 Dubai: Adnoc Distribution has reported net profit of Dh910 million for the first six months of 2020, with the second quarter performance being particularly impressive. During April to June, it had a net profit of Dh511 million.

“Adnoc Distribution maintains a robust balance-sheet and remains well-positioned to expand both its domestic and international portfolio in line with its smart growth strategy,” the company said in a statement.

It’s got the funds – liquidity at the end of June was Dh5.2 billion, with Dh2.4 billion in cash.